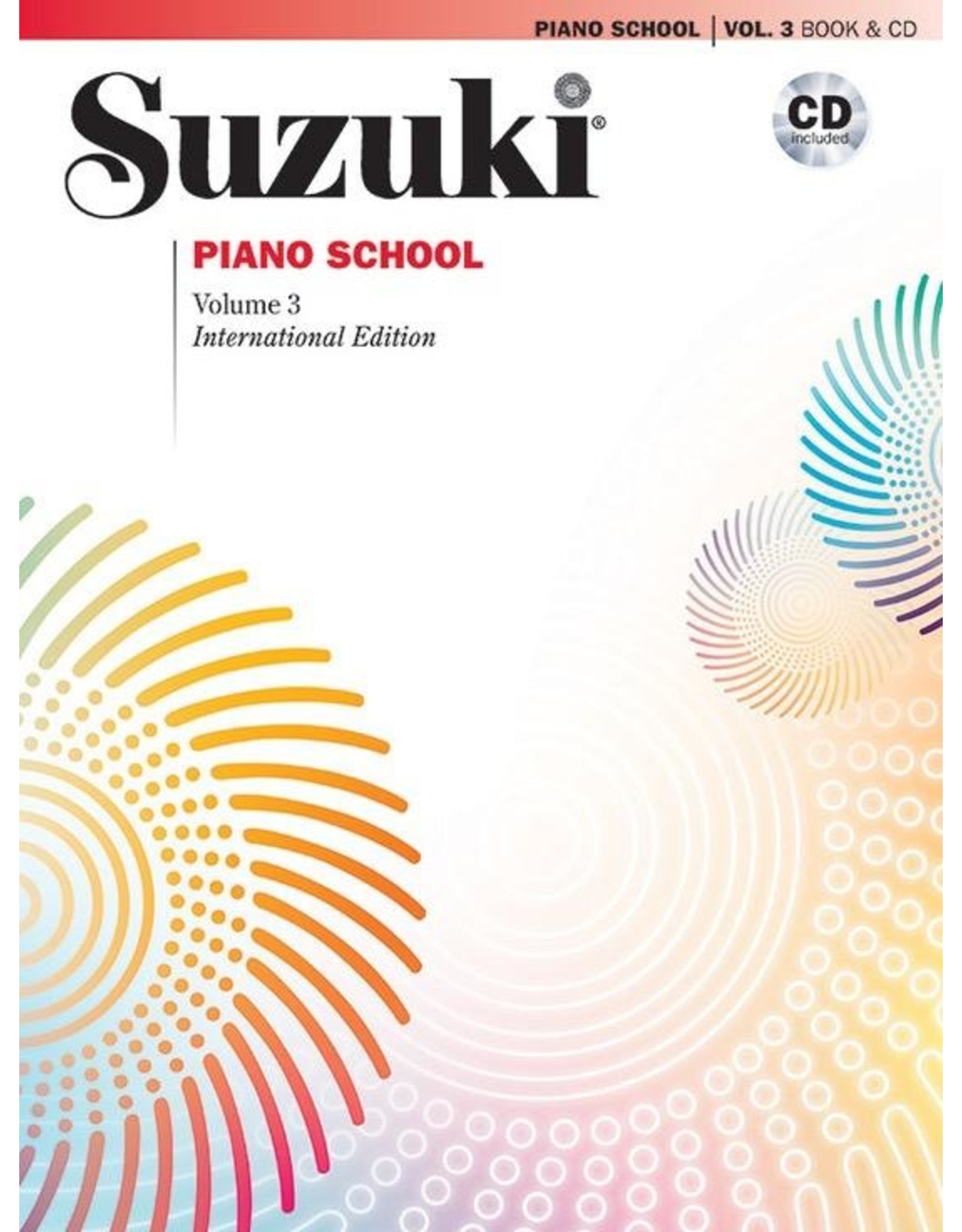 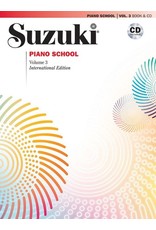 The contents have changed slightly to include a new Romantic piece by Gurlitt and a 20th-century piece by Bartók as well as the Bach "Minuet in G Minor" (from Notebook for Anna Magdalena Bach), formerly in Volume 2. Other improvements include a cleaner appearance with less editing and spacious new engravings, as well as more detailed titles that include the keys, sources, composer dates, and catalog numbers.